TCM (traditional Chinese medicine, which includes acupuncture, Chinese herbs and nutrition) has many ways of diagnostically seeing a person.  These various theoretical constructs were developed in different eras and regions of China. In this article, I want to discuss the eight principles.

The eight principles is a theory of opposites, of yin and yang.  It is a foundational way of categorizing a patient’s dis-ease or syndrome. The theory consists of four pairs of opposites. The first pair is interior/exterior. Did this disease come from the outside (say an external pathogen), or was it internally generated?  The second diagnostic pair is whether the disease or syndrome comes from deficiency or from excess. Is the underlying cause of the disease from too little vitality in the body or too much of a negative influence, such as emotion, stress, hot or cold.

The third polarity to judge the disease by is hot or cold.  Does the patient present with hot or cold symptoms (either internally generated or externally contracted)? The last of the four polarities is yin and yang itself.  Yin symptoms are interior, deficient and cold, in comparison to yang symptoms that are exterior, excessive and hot.

After you have categorized a person’s disease by the first three pairs (of interior / exterior, deficient/excessive, hot / cold), then you can see whether the overall pattern is more yin or yang. It begins to get a little complicated when you get permutations such as heat created from deficiency (as in menopausal symptoms) or excess cold (such as frostbite).

This fairly simple seeming diagnostic framework, is actually a powerful tool for categorizing diseases and their origins. I use it all the time! 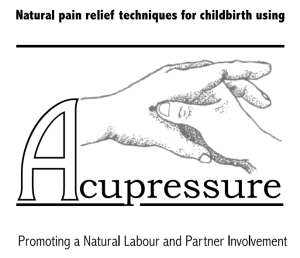 Acupressure is a great way to help prepare for labor, to help get through labor and assist postpartum. it is also a wonderful way for the support person and/or partner to be involved in the pregnancy and birth in a meaningful and effective way. 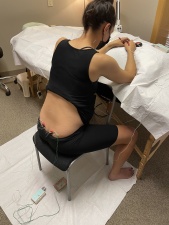 So many of our patients come to us to get pregnant, they... 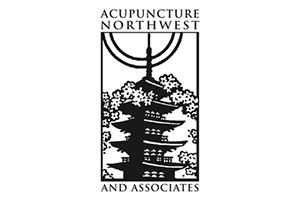 Just a quick update that Hefei Liang in the Bellevue office and... 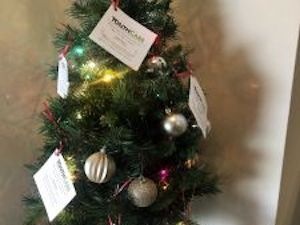